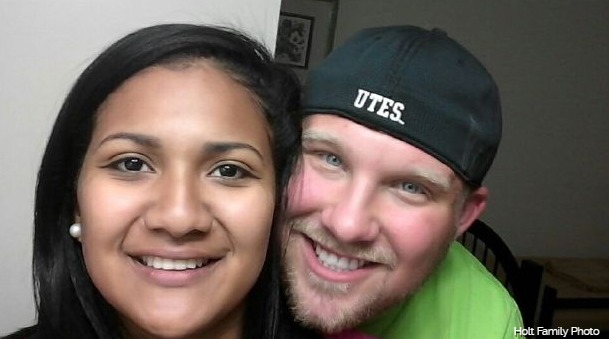 Our prayers are with Josh Holt's family, who says the returned missionary's health is failing him.

U.S. Secretary of State John Kerry met with Venezuelan President Nicolas Maduro earlier this week regarding the imprisonment of Josh Holt, as efforts from politicians have increased in getting the Utah resident released from a Venezuelan jail, said Sen. Orrin Hatch, R-Utah.

“Vice President Biden reassured Hatch that he personally would continue to do everything in his power to get Holt home as soon as possible,” Hatch’s office said in the statement.