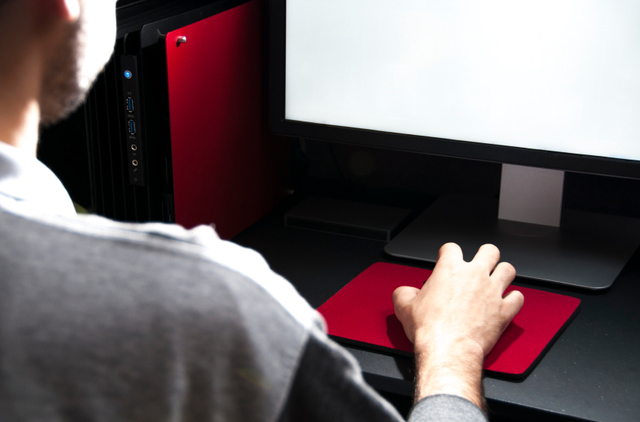 “It is reported that 89 percent of teens and 95 percent of young adults regularly have either ‘encouraging’ or ‘accepting’ conversations with their peers about pornography use,” Elder Holland said in an address at the Utah Coalition Against Pornography conference.  “That means that of those interviewed only 1 in 20 young adults and only 1 in 10 teens say they and their friends think viewing pornography is a bad thing.”

Utah's resolution declaring pornography a public health crisis is an important step in the fight against pornography. Hopefully more states will follow Utah's lead and help people become aware of the dangers of pornography.

The Utah House of Representatives made a groundbreaking step forward for the anti-pornography movement on March 10 at 10:50pm as it unanimously voted to pass a nationally covered resolution to declare pornography a ‘public health crisis’ in the state.

The resolution, drafted by the National Center on Sexual Exploitation (NCOSE), was passed by the House legislature and officially recognizes pornography as a threat to the health and well-being of Utah residents.

“This is a serious issue,” said Senator Todd Weiler, who has made headlines nationwide with his passionate support of the bill. “This is not just some hair-brained resolution, but outlines scientific research about the damage that pornography does.”

Read the rest of this story at fightthenewdrug.org