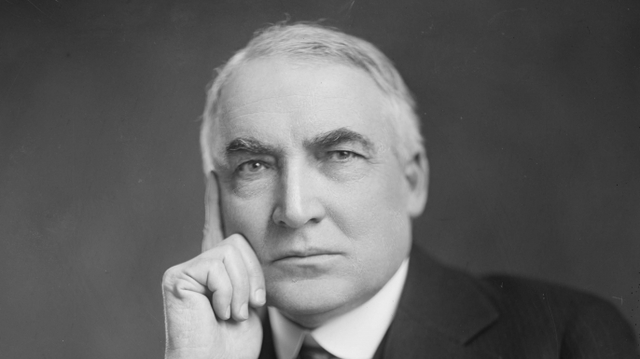 During his presidency, President Warren G. Harding was a friend to Elder Smoot as well.

And as president, Harding became impressed with Utah's children, noting, “I do not know when I have seen so many happy, smiling, sturdy children in so short a period of travel.” 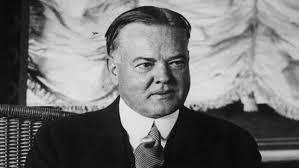 President Herbert Hoover developed a very positive attitude toward the Church during his presidency, which was marked by the Great Depression.

In regards to how he felt about Mormons, President Hoover remarked, "I have witnessed their devotion to public service and their support of charitable efforts over our country and in foreign lands during all these years. I have witnessed the growth of the church’s communities over the world where self-reliance, devotion, resolution, and integrity are a light to all mankind. Surely a great message of Christian faith has been given by the church—and it must continue.”