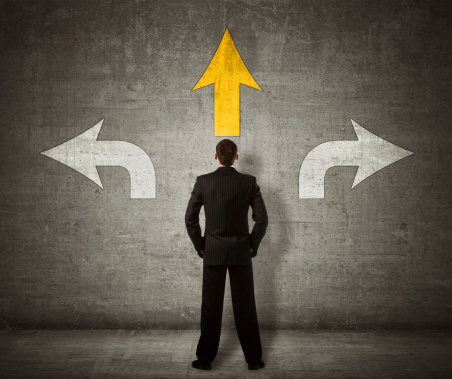 What Was Satan's Plan, Really?

As Mormons, we are very familiar with the pre-mortal “war in heaven.” We often teach the dramatic events from the pre-mortal world as follows: after gathering His spirit children together and proposing they come to an earth to progress and become more like Him, our Heavenly Father knew that we would fall from His grace and require a savior to make possible our improvement and eventual return to Him. The “firstborn” Jesus Christ offered to fulfill the Father’s plan and give Him the glory. Lucifer, “son of the morning” proposed an alternative to the Father’s plan—he would save all the Father’s children in return for the glory for himself.

The Prophet Joseph Smith framed the pre-mortal “war of ideas” thusly, “The contention in heaven was—Jesus said there would be certain souls that would not be saved; and the devil said he could save them all, and laid his plans before the grand council, who gave their vote in favor of Jesus Christ. So the devil rose up in rebellion against God, and was cast down, with all who put up their heads for him” (TPJS, p. 357).

What was so awful about what Lucifer had proposed? Why not, as Lucifer promised, guarantee that all God’s children would come back to be with Him again?

Read the rest of this story at mormonnerd.com