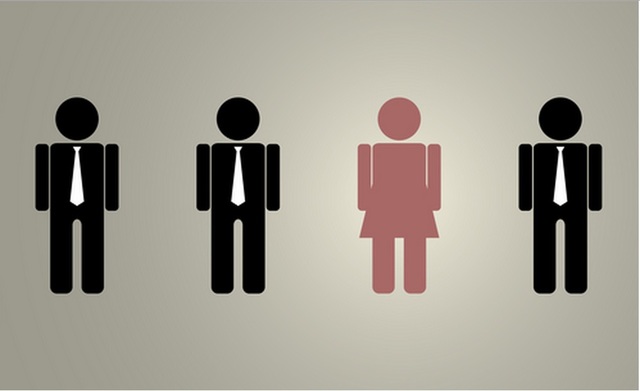 Why You Shouldn't Worry About the Gender Ratio in the Church

In a recent article published by Time Magazine titled What Two Religions Tell Us About the Modern Dating Crisis, the author, Jon Birger makes the assertion that the loosening of sexual morals is a result of skewed gender ratios in favor of single men, particularly when it comes to college educated, adults.

The article essentially gives women in these groups permission to feel frustrated by stating that there are just not enough men to go around.

Since the article went live four weeks ago, it has been a significant point of discussion among both married and single members of the LDS faith.

For single LDS females, the article seems to validate a frighteningly real perception many have held for a very long time.  At social events and wards for LDS singles, the gender ratio is noticed and lamented by many women seeking to find an eternal companion.

But before we accept Birger’s presentation of this idea, we should ask who is Jon Birger and what are his motives?

His career revolves around writing books that will sell. To achieve sales, an author’s work needs to garner significant attention especially in the overly-saturated market of dating and relationship books. Books often sell when the author creates something shocking and/or controversial.

The news and media is filled with negativity.  However, those who are wise, realize there is a force for good in the world that often goes unreported.

Lead image from The LDS Matchmaker.

Read the rest of this story at theldsmatchmaker.com