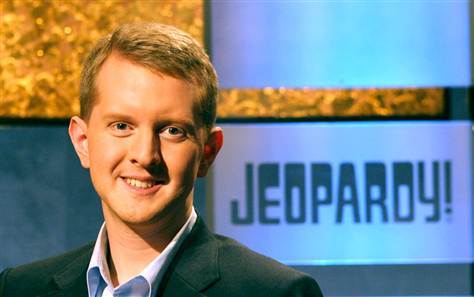 Question: This LDS game show contestant holds the record for the longest Jeopardy winning streak and his winnings total over $4 million.

Answer: Who is Ken Jennings?

Long before he captivated America with his amazing brain, Ken Jennings taught another nation an amazing message.

“I had the best time on my mission,” said Jennings of his two-year service in Spain. “It was one of those experiences that’s so dense and intense that you can’t really believe how much happened in such a short time. Even the hard or dull times have acquired a rosy, nostalgic glow in hindsight, just because of how valuable the whole experience was to me.”

Jennings told Times and Seasons that his mission deepened his religious convictions. “What I took home from my mission was an increased love for and testimony of the Book of Mormon. I also find it harder to take the Book of Mormon for granted after watching how quickly it can surprise and change the lives of people.”