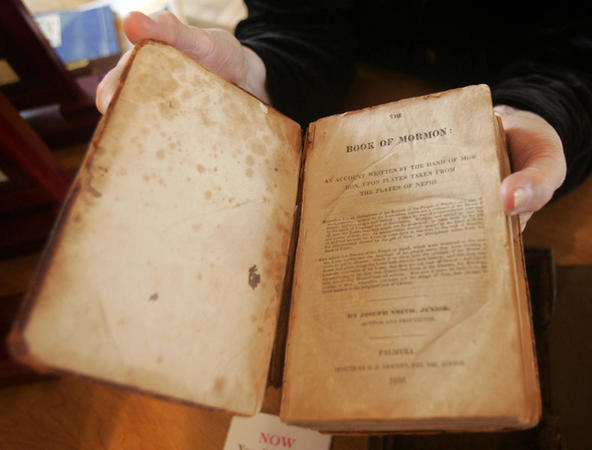 It takes an average of five years to translate and produce the Book of Mormon in another language, according to LDS Church Public Affairs.

Yet as the Book of Mormon Translation topic page on lds.org states, Joseph Smith translated “almost all of the present Book of Mormon text” from the gold plates in just three months, from April to June of 1829 — long before computers, electronic encyclopedias and the Internet.

That “series of miraculous events,” as the topic page refers to it, involved in the translation of the text came to a climax 185 years ago today on March 26, 1830, when the Book of Mormon was first made available for the public to purchase.

Although all the details of exactly how Joseph translated the Book of Mormon are not known, Elder Neal A. Maxwell of the Quorum of the Twelve Apostles pointed out in a 1997 Ensign article (“By the Gift and Power of God”) that this might have been intentional.