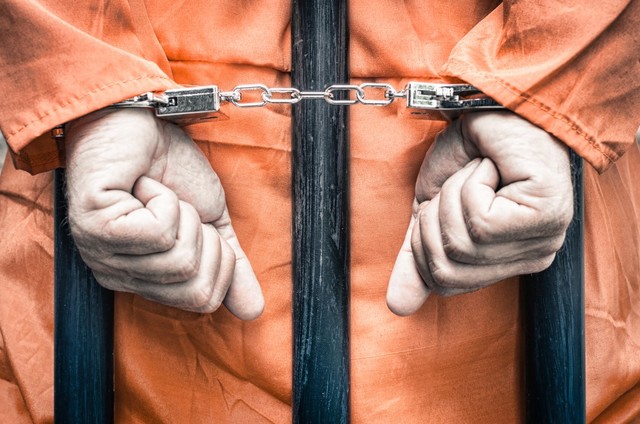 What a powerful story of repentance and love that reaches beyond judgment and fear to see others the way our Heavenly Father does.

Several years ago PBS had featured a one-hour documentary on the work we do in India with the leprosy-affected called Breaking the Curse. It proved to be wildly popular, eventually gaining over 1,000 showings on PBS. It even won the Gracie Award that year! But the greatest impact it had on me personally arrived in this letter from Maximum Security.

Doug had seen the documentary in his cell and had been profoundly touched. He decided to send $5 a month to support our work in India. He said he could do this because the state allotted him $30/month to purchase necessities such as shaving cream, deodorant, etc. He normally managed to save enough money to buy himself one Coca-Cola a week. By giving up his Coke, he figured he could manage this donation. I wondered how long his resolve might hold.

His checks began arriving each month like clockwork. After several months, I wrote him a thank you note. He responded immediately and thus an interesting relationship of pen pals was born.

I have now been corresponding with him for more than ten years. I have visited him in prison (yes, in Maximum Security!) on a number of occasions. He has also become incredibly dedicated to our work in India. His donations quickly increased to $10/month—a third of his income! He took a job at the prison delivering meals to newly arrived inmates to earn more money to donate. That has had a tsunami effect!