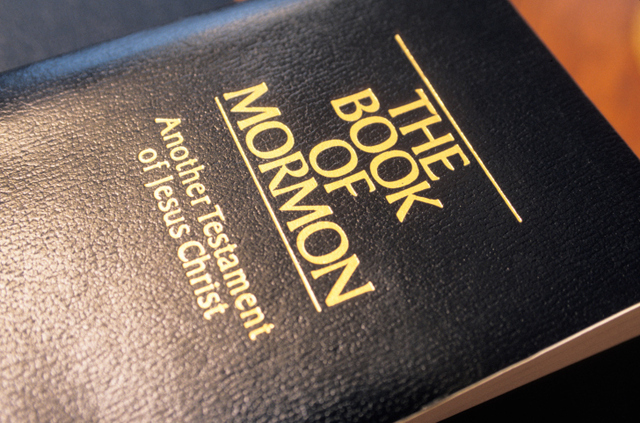 Thanks to LDS Media Talk for the story idea.

For the first time in more than two years, the Church has announced an additional translation for the Book of Mormon—Nepali.

That translation of the Book of Mormon in Nepali, a language spoken in the country of Nepal, is available on lds.org and the Gospel Library app. Printed versions will be available by September 30, 2017, according to LDS Media Talk.

This translation marks the 111th translation of the Book of Mormon, the 110th being Kosraean, a language spoken on the islands of Kosrae, the Caroline Islands, and Nauru, which was published on lds.org in March 2015.