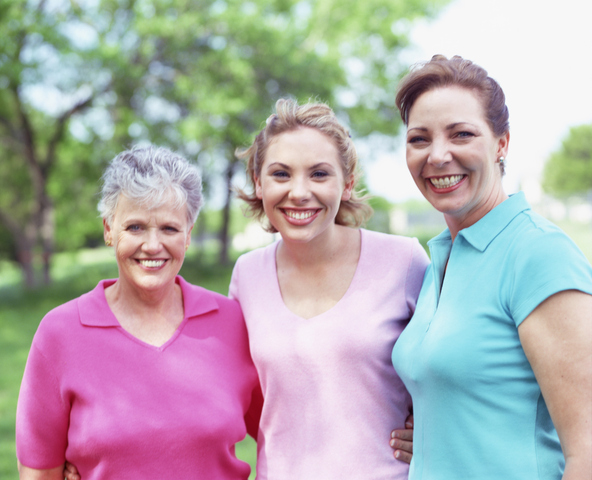 New sisters of the Church—including Young Women entering Relief Society, sisters returning to activity, and new converts—need the support and friendship of visiting teachers. “Member involvement is vital to convert retention and in bringing less-active members back into full activity,” said Elder M. Russell Ballard of the Quorum of the Twelve Apostles. “Capture the vision that the Relief Society … can become [one of] the most powerful friendshipping resource[s] we have in the Church. Reach out early to those being taught and reactivated, and love them into the Church through your organization.”

“It takes attentive friends to make new members feel comfortable and welcomed at church,” said Elder Ballard. All of us, but especially visiting teachers, have important responsibilities to establish friendships with new members as a way of helping them become firmly “converted unto the Lord” (Alma 23:6).

Read the rest of the February 2013 visiting teaching message.

A visible and tender act of fellowshipping was witnessed in the ancient city of Rome. Some years ago, Sister Monson and I met with over 500 members there in a district conference. The presiding officer at that time was Leopoldo Larcher, a wonderful Italian. His brother had been working as a guest employee in the auto plants in Germany when two missionaries taught him the gospel. He went back to Italy and taught the gospel to his brother. Leopoldo accepted and sometime later became the president of the Italy Rome Mission and then the Italy Catania Mission.

During that meeting, I noticed that in the throng were many who were wearing a white carnation. I said to Leopoldo, “What is the significance of the white carnation?”

He said, “Those are new members. We provide a white carnation to every member who has been baptized since our last district conference. Then all the members and the missionaries know that these people are especially to be fellowshipped.”

I watched those new members being embraced, being greeted, being spoken to. They were no more strangers nor foreigners; they were “fellowcitizens with the saints, and of the household of God.”

Beyond the new convert to the Church are some who have drifted from that pathway which upward leads and, for one reason or another, have become less active for months, even years. Perhaps they were not fellowshiped; maybe friends departed from their lives. Whatever the reason, the fact remains: We need them, and they need us.

Read the rest of his talk, "They Will Come," at lds.org.