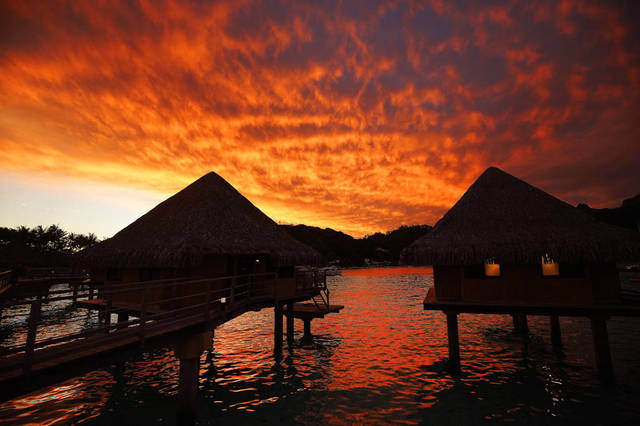 In 1963, President Hinckley Mourned the Loss of 15 Lives in the South Pacific. Here's How Their Story Is Being Honored

In the face of tragedy, President Hinckley “took the grieving family members in his warm embrace and wept with them.” Learn how his loving response led to the conversion of one woman and impacted a community by clicking the link below.

On the island of Maupiti, part of French Polynesia in the South Pacific, the people know that the ocean can be unforgiving — often taking as much as it gives.

Near the tiny island, known as a coral atoll, is the pass of Maupiti, one of the most dangerous stretches of water between the islands. On the morning of May 23, 1963, the pass of Maupiti became the site of a tragedy when an inter-island trading boat overfilled with passengers coming from the island of Huahine was caught in the rough seas of the pass. The vessel was rolled by the waves, tossing the 42 passengers and four-man crew helplessly into the ocean before crashing against the reef.

Among the passengers that day were a number of members of The Church of Jesus Christ of Latter-day Saints who were traveling back to their homes on Maupiti after attending the dedication of a new chapel on Huahine by then-Elder Gordon B. Hinckley of the Quorum of the Twelve Apostles.

Newspapers from the islands reported that day that 15 lives were lost in the tragedy, four of whom were children under the age of five. Of the 15 lost, 14 were members of the Church.