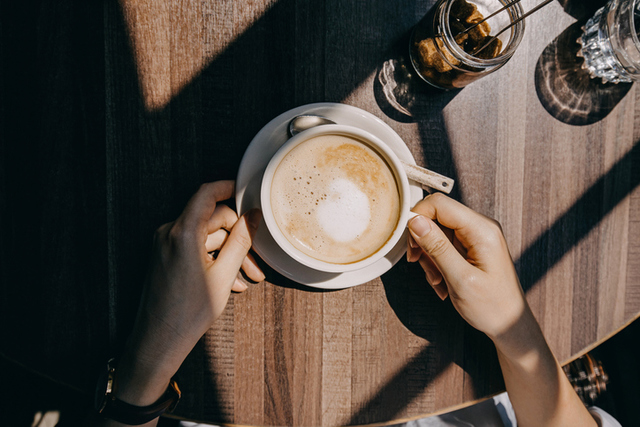 On February 27, 1833, Joseph Smith received a revelation while inquiring of the Lord. That revelation, outlined in Doctrine and Covenants 89, has come to be known in the Church as the Word of Wisdom. But where do new substances fit into this revelation given more than 150 years ago?

Vaping: The New Era article outlines the negative effects of e-cigarettes, stating that "vaping is clearly against the Word of Wisdom."

Mocha, Latte, Macchiato: While the phrase "hot drinks" in the Word of Wisdom was later defined as tea and coffee, many still have questions about specific drinks or flavors. The New Era provides this advice: "(1) If you’re in a coffee shop (or any other shop that’s well-known for its coffee), the drink you’re ordering probably has coffee in it, so either never buy drinks at coffee shops or always ask if there’s coffee in it. (2) Drinks with names that include café or caffé, mocha, latte, espresso, or anything ending in -ccino usually have coffee in them and are against the Word of Wisdom."

Green Tea and Iced Tea: According to the New Era, both green tea and iced tea are still considered tea and are against the Word of Wisdom.

Marijuana and Opioids: Despite the legalization of marijuana, the New Era warns against the use of habit-forming substances unless prescribed by a physician for specific medical purposes.

In another New Era article, President Russell M. Nelson spoke of the importance of caring for our bodies, which he calls "a transcendent miracle." He said, "Your body, whatever its natural gifts, is a magnificent creation of God. It is a tabernacle of flesh﻿—a temple for your spirit. A study of your body attests to its divine design. . . . Anyone who studies the workings of the human body has surely 'seen God moving in his majesty and power.'"

On August 15, the Church released the following statement:

"The Word of Wisdom is a law of health for the physical and spiritual benefit of God's children. It includes instruction about what foods are good for us and those substances to avoid. Over time, Church leaders have provided additional instruction on those things that are encouraged or forbidden by the Word of Wisdom, and have taught that substances that are destructive, habit-forming or addictive should be avoided.

"In recent publications for Church members, Church leaders have clarified that several substances are prohibited by the Word of Wisdom, including vaping or e-cigarettes, green tea, and coffee-based products. They also have cautioned that substances such as marijuana and opioids should be used only for medicinal purposes as prescribed by a competent physician."

Read more in the New Era articles "Vaping, Coffee, Tea, and Marijuana" and "Your Body: A Magnificent Gift to Cherish."