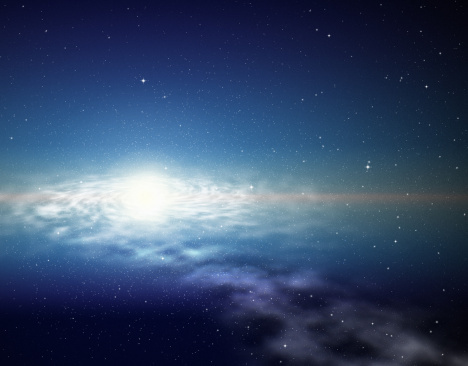 Lessons From an Amazing Answer to the Question, 'Could You Be Wrong About God’s Existence?'

We are all familiar with illusion as a form of false knowledge. When we discover the false nature of a previously believed illusion, we call it disillusionment. But disillusionment, with its false hope that we can arrive at honest truth by simply not believing, cannot be our final destination. Merely losing an illusion does not constitute finding truth.

I recently watched a sort of interview between two men, Peter and Ray. They debated whether or not God existed. Peter asserted that God does not exist. The final part of their conversation follows.

Ray said:“Peter, could you be wrong about God’s existence?”

“Yes, and could you be wrong about God’s existence?” replied Peter.

“Then, I think you’re rather closed-minded.” was Peter’s flustered reply.

I didn’t see how Ray could get past this roadblock. But then Ray made this comparison that I will never forget,

“If I said to you, ‘Could you be wrong about your wife’s existence?’ You’d say… ‘Don’t be ridiculous. I know her and love her.’” He continued, “I know the Lord and love the Lord, and He transformed my life.”