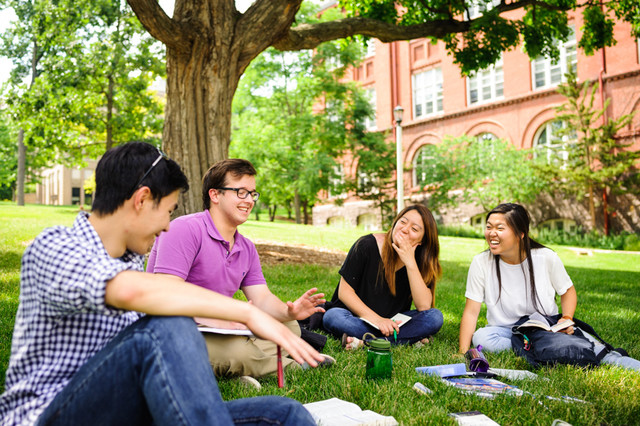 "Because we love our school, we hope it reconsiders and lets religious groups continue to authentically reflect their religious groups," said InterVarsity's student president, Katrina Schrock, in a statement.

The University of Iowa set out to end discrimination in student clubs. Then it got sued. Twice.

Both lawsuits were filed by faith-based student groups who say the university's efforts to address anti-LGBT bias are harming people of faith. The groups were asked to loosen restrictions governing who can be a club leader, a request that some see as unlawful interference.

"When you take control of leadership, you're co-opting the group itself," said Daniel Blomberg, senior counsel for Becket, the law firm representing both religious clubs.