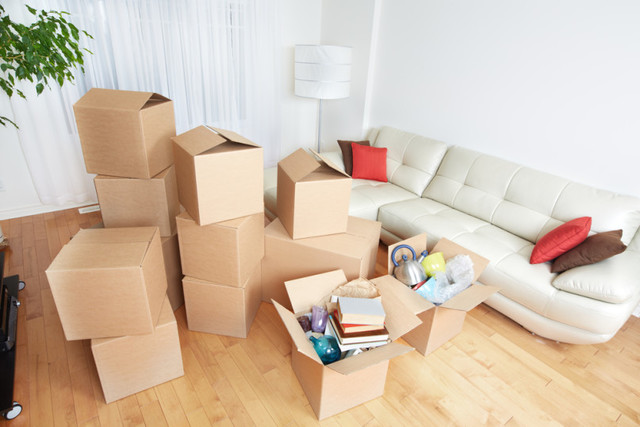 MR says: We've all done it, too many times to count, especially if you are in an Elders Quorum. The boxes, the heavy lifting, the organizing. It's exhausting. But, here is one story that shows that, despite the sweat, in these moments, Mormons are often at their best.

Recently, my older sister and her son moved out of our basement and into their own home. She had spent a year with us following a difficult divorce after 30 years of marriage. She needed the time and space to figure out who she was again, find a job that could support her and her son (who is diabetic and has pretty high medical expenses), and deal with some mental health issues.

We had told her we were willing to take her in for three years, but she ended up only staying one. She had found a part-time job that allowed her to work at home four out of five days a week and still paid enough for her expenses. Her mood and mental health were much, much better, and things are looking good for both her and her son.

What does any of this have to do with Mormonism?