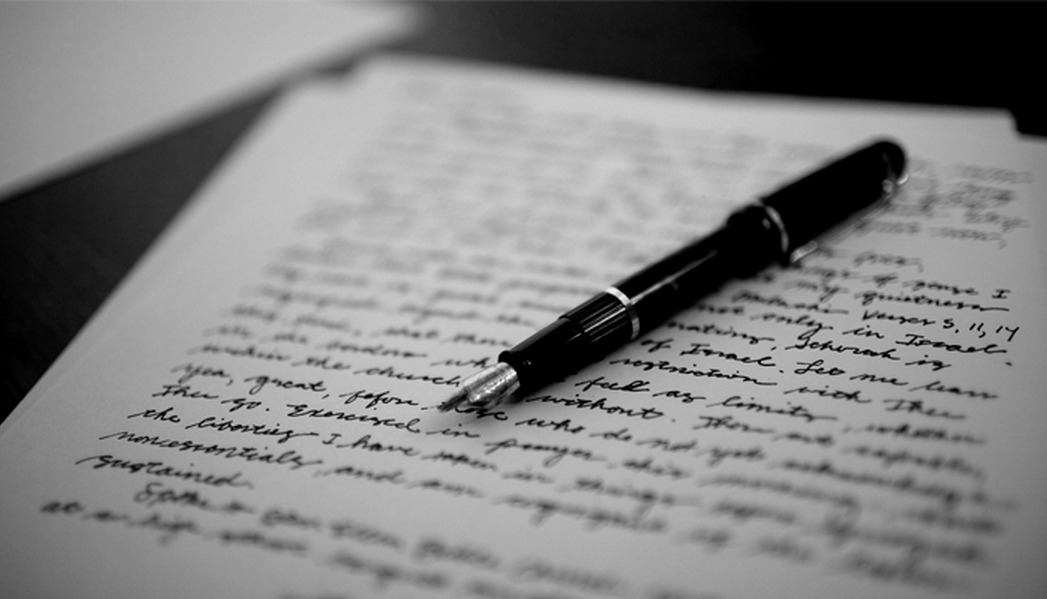 Read a Never-Before-Seen Letter to a Doubter By Hugh B. Brown

Hugh B. Brown served as an apostle, and later, as a member of the First Presidency of The Church of Jesus Christ of Latter-day Saints. Before that, he worked for a short time as a professor of religion at Brigham Young University. While there, he received a letter from a close friend who was experiencing what is now commonly called a “crisis of faith.” The advice he gave nearly seventy years ago has never been published, but is still pertinent to us today as we all struggle to “keep the faith.”

I was really glad to get your letter of October 25, and I appreciate your confidence. The revelation of your mental and spiritual struggles does not come as a surprise, as I had felt for some time that the waters of your usually placid soul had become somewhat roiled and disturbed.

Would you be surprised if I should tell you that I, too, have had periods of perplexity, uncertainty, and doubt; that I, too, have known the darkness, fogginess, and chill of the valley which lies between illuminated peaks of faith and confidence, and that only the memory of the hilltops along the road over which I have come coupled with the somewhat misty vision of others still ahead has given me the courage to plod on when I was tempted to “chuck it all,” to wrap myself in the comfortless blanket of doubt and self-commiseration and just quit the field.