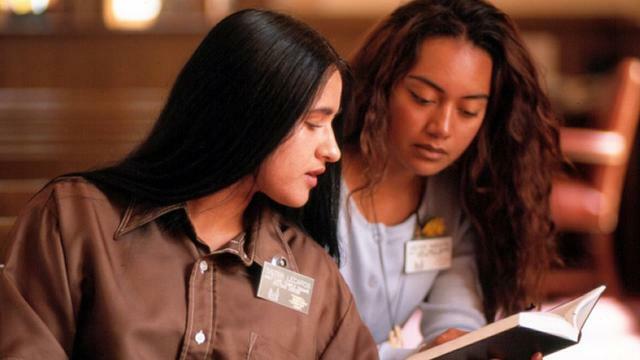 More than 20,000 young women are currently serving full-time missions in countries around the world. Their purpose is to teach the gospel of Jesus Christ and serve others. However, the benefits that result from a mission are more than just increased religiosity.

Researchers at the Utah Women & Leadership project surveyed and analyzed the responses of 625 returned sister missionaries. Professor Susan Madsen, the founder of the project and a returned missionary herself, penned a guest opinion article for Deseret News on the topic. In the article, she reported on the study’s findings concerning the skills gained by women serving full-time missions.

Madsen reported that the study found that the “collateral benefits of missions are far-reaching, particularly regarding leadership skills.” Madsen also outlined five major themes that emerged from the responses of the sister missionaries.

The women studied also made connections between the skills they gained while on their missions and how they applied these skills to their current lives. Women responded that they used these leadership skills in their church callings, in the home, and their careers. It was also reported that among the participants, 36% had bachelor’s degrees and 32% had master’s degrees.

Madsen concluded that the study “illuminates the many ways that missions teach women to be leaders.” She continued that, “the competencies acquired while serving not only benefit women while they are on a mission but also help develop skills that will enhance their ability to succeed at church, home, school, and work.”

READ THE ENTIRETY OF MADSEN'S PIECE AT Deseret News.