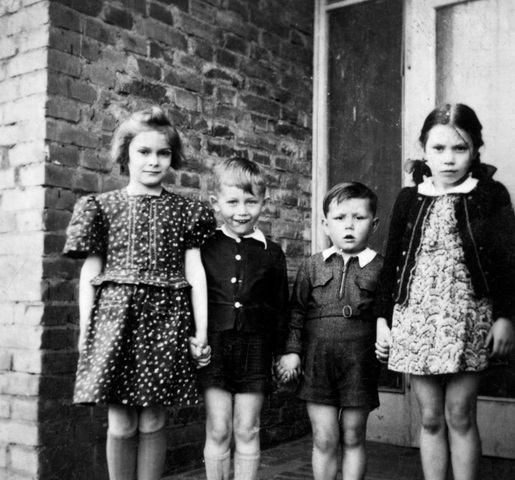 The LDS Church is putting more money toward helping refugees.

The First Presidency of The Church of Jesus Christ of Latter-day Saints has approved another $5 million in aid to fund refugee assistance in Europe -- specifically food, clothing, shelter, and other supplies.

For one of the Church's most visible leaders, this issue is especially personal. Dieter F. Uchtdorf, second counselor in the First Presidency, was a refugee himself -- not just once, but twice.

(Also, check out this video from Mormon Newsroom.)

With his mother and siblings, he had to flee his home several times.

"These were trips of fear," Uchtdorf told 2News in an exclusive interview. He said he was just four years old the first time he and his family had to leave.

"We left everything behind and started with zero," he said. "We could just take what we could carry."