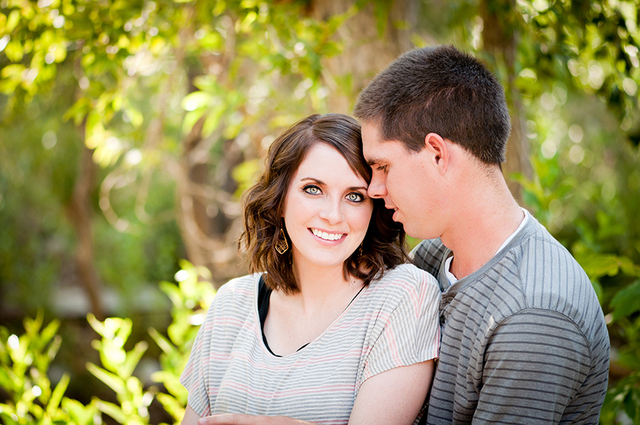 What Prophets and Apostles Have Said About Soul Mates

Movies and songs are filled with romantic notions of predestined love, fate, love at first sight, and soul mates. But do any of these ideas have a place in Latter-day Saint beliefs? Here’s what prophets and apostles have said about it:

“‘Soul mates are fiction and an illusion; and while every young man and young woman will seek with all diligence and prayerfulness to find a mate with whom life can be most compatible and beautiful, yet it is certain that almost any good man and any good woman can have happiness and a successful marriage if both are willing to pay the price.” –Spencer W. Kimball, 1976 BYU devotional

“I don’t believe there is only one right person for you. I think I fell in love with my wife, Harriet, from the first moment I saw her. Nevertheless, . . . I don’t believe she was my one chance at happiness in this life, nor was I hers. . . .

“Once you commit to being married, your spouse becomes your soul mate, and it is your duty and responsibility to work every day to keep it that way.” –Dieter F. Uchtdorf, 2009 CES fireside

“We have no scriptural justification . . . for the belief that we had the privilege of choosing our parents and our life companions in the spirit world. This belief has been advocated by some, and it is possible that in some instances it is true, but it would require too great a stretch of the imagination to believe it to be so in all, or even in the majority of cases. Most likely we came where those in authority decided to send us. Our agency may not have been exercised to the extent of making choice of parents and posterity.” –Joseph Fielding Smith, The Way to Perfection

“The right person is someone for whom the natural and wholesome and normal affection that should exist does exist. It is the person who is living so that he or she can go to the temple of God and make the covenants that we there make.” –Bruce R. McConkie, 1955 October general conference

► You'll also like: 8 LDS Quotes on Love To Help You Understand Your Worth

“While I am sure some young couples have some special guidance in getting together, I do not believe in predestined love. If you desire the inspiration of the Lord in this crucial decision, you must live the standards of the Church, and you must pray constantly for the wisdom to recognize those qualities upon which a successful union may be based. You must do the choosing, rather than to seek for some one-and-only so-called soul mate, chosen for you by someone else and waiting for you. You are to do the choosing. You must be wise beyond your years and humbly prayerful unless you choose amiss.” –Boyd K. Packer, 1963 BYU devotional

“Romantic movies today would have you believe that love is governed by some uncontrollable, ungovernable force—like fate or serendipity. But this simply isn’t reality. Falling in and out of love is no more real than Cupid or Prince Charming.

“While the expression ‘to fall in love’ is a beautiful idiom, there are inherent risks involved in using the verb fall because it implies that love is accidental or involuntary, with no choice involved. . . .

► You'll also like: Elder Robbins—How to Built a Love That Lasts Forever

“Falling in love and falling out of love makes it seem as if love were something that cannot be controlled—as though, in matters of love, we are all being acted upon more than choosing to act for ourselves.

“If we live in a world of agency, wouldn’t it make sense that the most important decision made in mortality, that of choosing a spouse, would be our choice and not left in Cupid’s hands?” –Lynn B. Robbins, Love Is a Choice