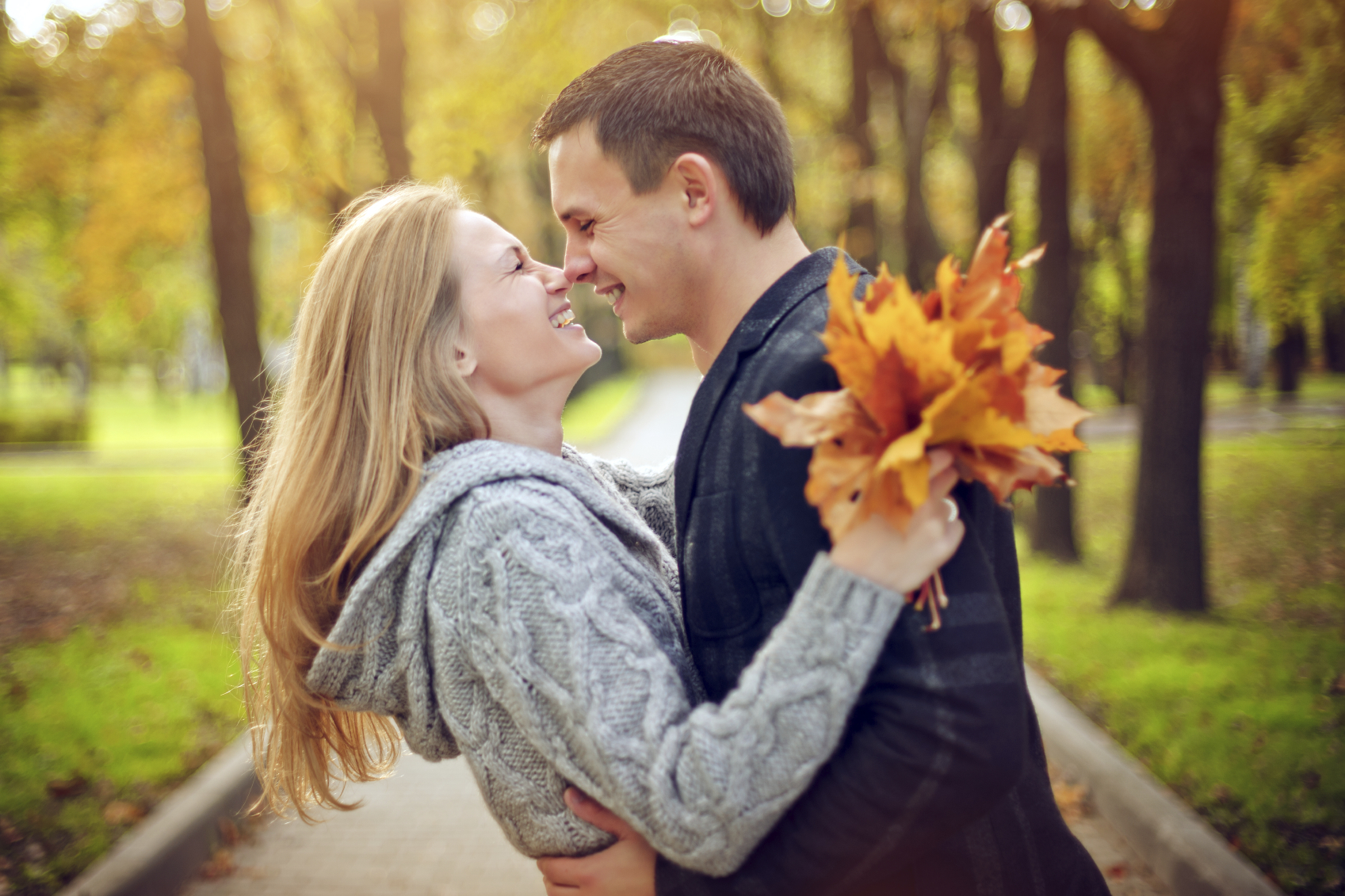 Why I'm Afraid of Marriage: Confessions of a Single LDS Man

At the start of this year, I got tired of not being able to see the world. So, with careful financial planning, I began my efforts to hit my goal of visiting six continents in six months. I’m already up to three!

When I share this with my married friends, they usually say, “Get that all out of your system now, because when you’re married . . .”

Then they trail off into an assumed negative statement of common knowledge about how marriage means that life isn’t fun or something. (I’m not sure because no one ever finishes that sentence.)

Sure, it becomes more expensive and more difficult (especially with kids). But does excitement have to be drained out of a relationship because of family?

In pondering over that question, I realized one of my biggest fears about marriage is that life will become audaciously ordinary, banal—dull.

Of the couples I have observed, there are very few marriages which look enjoyable to me. (Now admittedly, the couples in those relationships may be perfectly content; it just doesn’t seem like it would work for me.)

Not great odds. But determined to beat the odds, I started to consider the commonalities between the marriages I admired.

There were two factors I've noticed in marriages I admire:

1. They have respect for each other. They are friends.

2. They work for adventure. Not that they spend thousands of dollars a month traveling, but they share new experiences with each other.

The couples have regular family nights. They have jars that they fill with money for their travels. They go out on picnics on the weekend. They have date nights. They celebrate each other. They play sports with each other on sunny days. They give high fives. They hold hands in church. They go to the temple together. They write notes of encouragement. They cook pancakes at midnight with all their kids. They live a full life.

And while, to me, that may not seem like what most are looking for, it is the one thing I’m looking for. A life without respect and adventure? While some call it reality, I call it “my fear of marriage.”

Now I understand that “living cannot be all crescendo; there must be some dynamic contrast” (Neal A Maxwell, “Patience,” BYU Speeches, Nov 27, 1979) and enjoyment in marriage is often difficult when kids are sick, a miscarriage occurs, a parent dies, and on and on. But that is because marriage doesn’t make you happy or sad—it simply magnifies your happiness and sadness.

So regardless if you are single or married, figure out the common factors of those marriages you most respect, write them down, and commit yourself to working on those aspects of life—married or single. This will help you overcome any fears that you might have about the idea of marriage.

Zack Oates is an entrepreneur, hot tubber and blogger (but not in that order, necessarily). He lived in Ukraine for two years serving an LDS mission and started a nonprofit in 2008 called Courage to Hope, which works with victims of domestic violence in Ukraine. After working at an ad agency in NYC, he developed an algorithm translating social media data into gift ideas and founded Imply Labs based on that technology. Four years later, he sold Imply Labs and returned to BYU for his MBA. He has been a founder of five other startups, has traveled to six different continents in six months this year, and yes, is still looking for a wife. Check out his blog, bowlofoates.com.