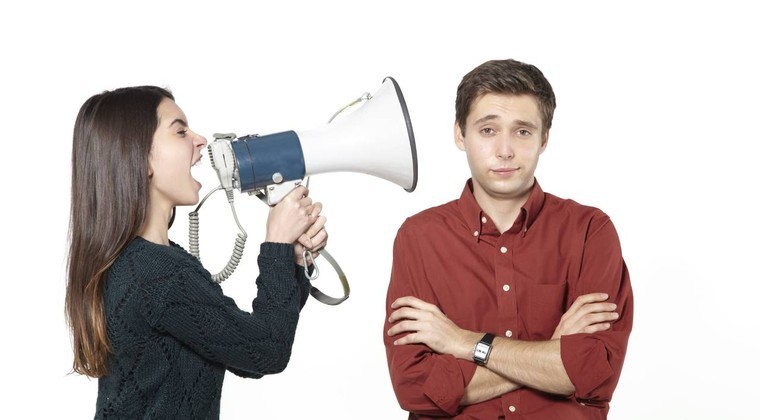 Why You Should Stop Treating Your Husband Like a Child

After an exchange at a party where he met a woman who referred to her husband as her “third child,” fatherhood blogger Frederick J. Goodall wrote: “Most men have a deep desire to feel respected. If you ask a group of men if they’d rather be respected or liked, the majority of them would say respected. When one spouse treats the other as a child, the relationship becomes unbalanced.”

Respect goes both ways, Goodall added. “Respect is something given freely and is based on love and honor. My wife encourages me and lets me know how much she appreciates the things I do for our family and I do the same for her.”

Blogger Selena Mills wrote that treating her husband like a child was “the one thing I stopped doing to improve my marriage,” but that it was “easier said than done.”