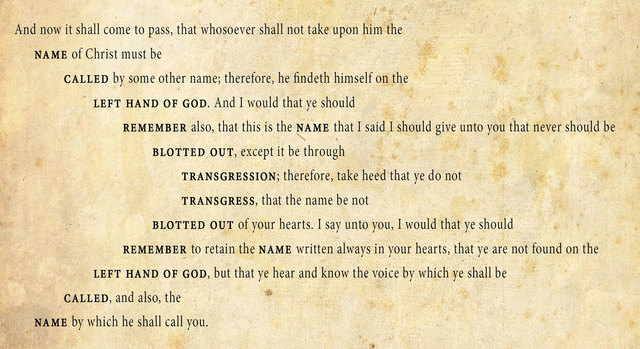 What Is Chiasmus and Why Is It So Important in the Book of Mormon?

The discovery of chiasmus in the Book of Mormon is one of the most significant scholarly contributions to understanding and appreciating the Nephite record. John W. Welch discovered the presence of chiasmus on August 16, 1967 while on his mission in Germany, a steady stream of publications since that time has thrown much light on this matter.

Chiasmus is a structural form that has been used in both poetry and prose for thousands of years in a variety of cultures and languages. “Chiasmus can be defined most simply as an inverted type of parallelism.” A parallelism is a literary technique where “the component elements of one line correspond directly to those of the other in a one-to-one relationship.” For example, a verse in the Psalms reads, “As a father has compassion on his children, so the Lord has compassion on those who fear him” (NIV Psalm 103:13). Parallelisms are a ubiquitous feature in ancient Hebrew texts.

Chiasmus (named after the Greek letter chi, χ) is a form of inverted parallelism where the elements are ordered and then repeated in reverse (a-b-b-a). Chiasms can be simple or complex, and can be structured along both vocabulary or thematic elements. A scripture well-known to Latter-day Saints is a good example of a simple chiasm:

(A) And he shall turn the heart of the fathers

(B) to the children,

(B’) and the heart of the children

Chiasmus (as well as other forms of parallelism) appears throughout the entirety of the Book of Mormon, both in prose and poetic passages. One of the chiastic passages Welch initially discovered occurs in King Benjamin’s speech in Mosiah 5. In this passage “King Benjamin is interested in contrasting those who remember the covenantal name with those who do not, or contrasting those who know the voice by which they will be called with those who must be called by some other name.” 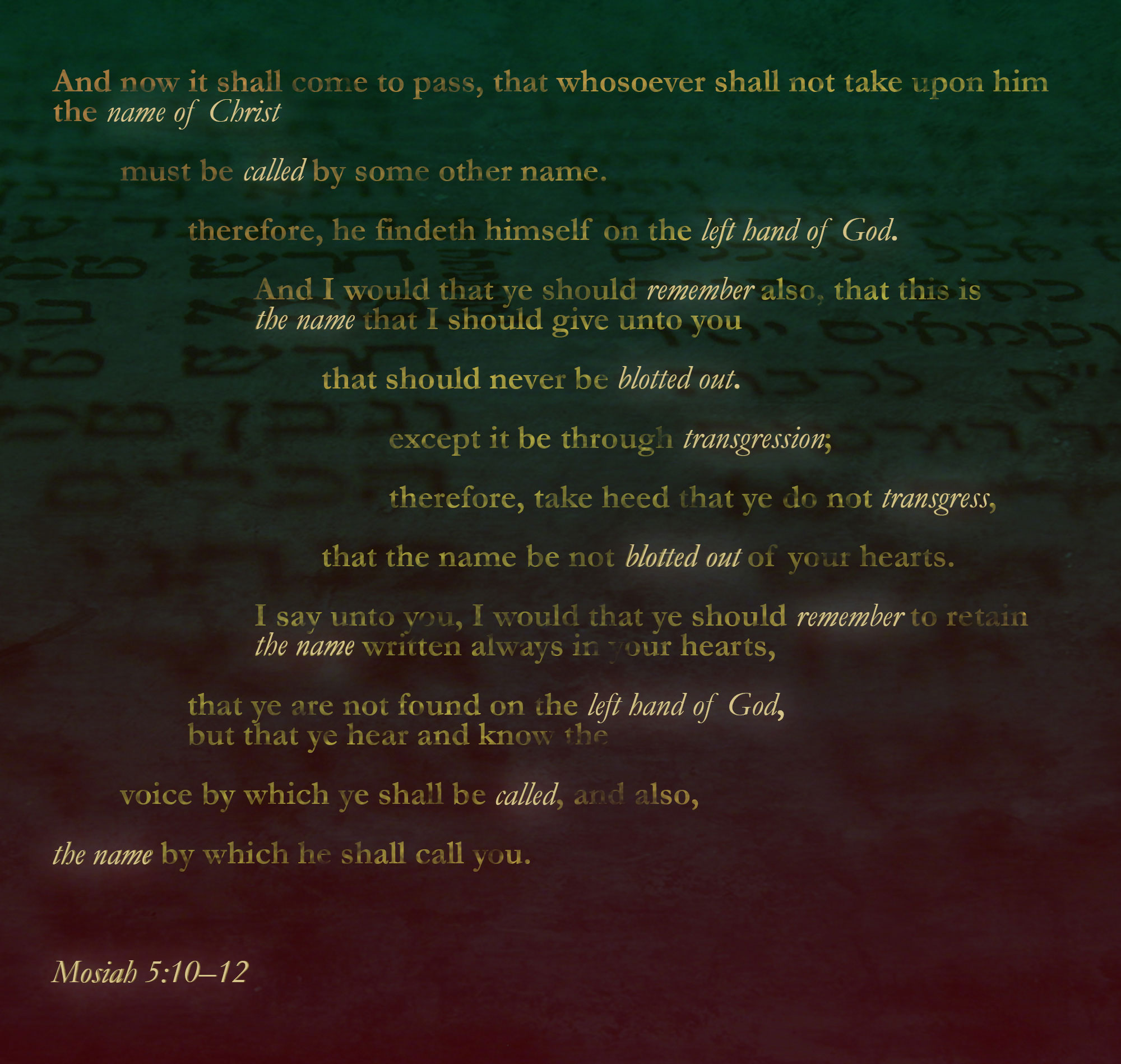 Not only individual verses but whole chapters and even entire books in the Book of Mormon are structured as chiasms. For example, Alma 36 is structured as an intricate chiasm with Jesus Christ as its central focus.

Likewise, chiasms in the Book of Mormon show the training, care, diligence, and authorial intent of the writers. They focus readers’ attention on specific narrative and doctrinal points of emphasis in skillful and fulfilling ways. They provide evidence “that these texts were purposefully written to center on certain key ideas and turning points.” They help attentive readers to follow the structure and interrelatedness of carefully developed passages. 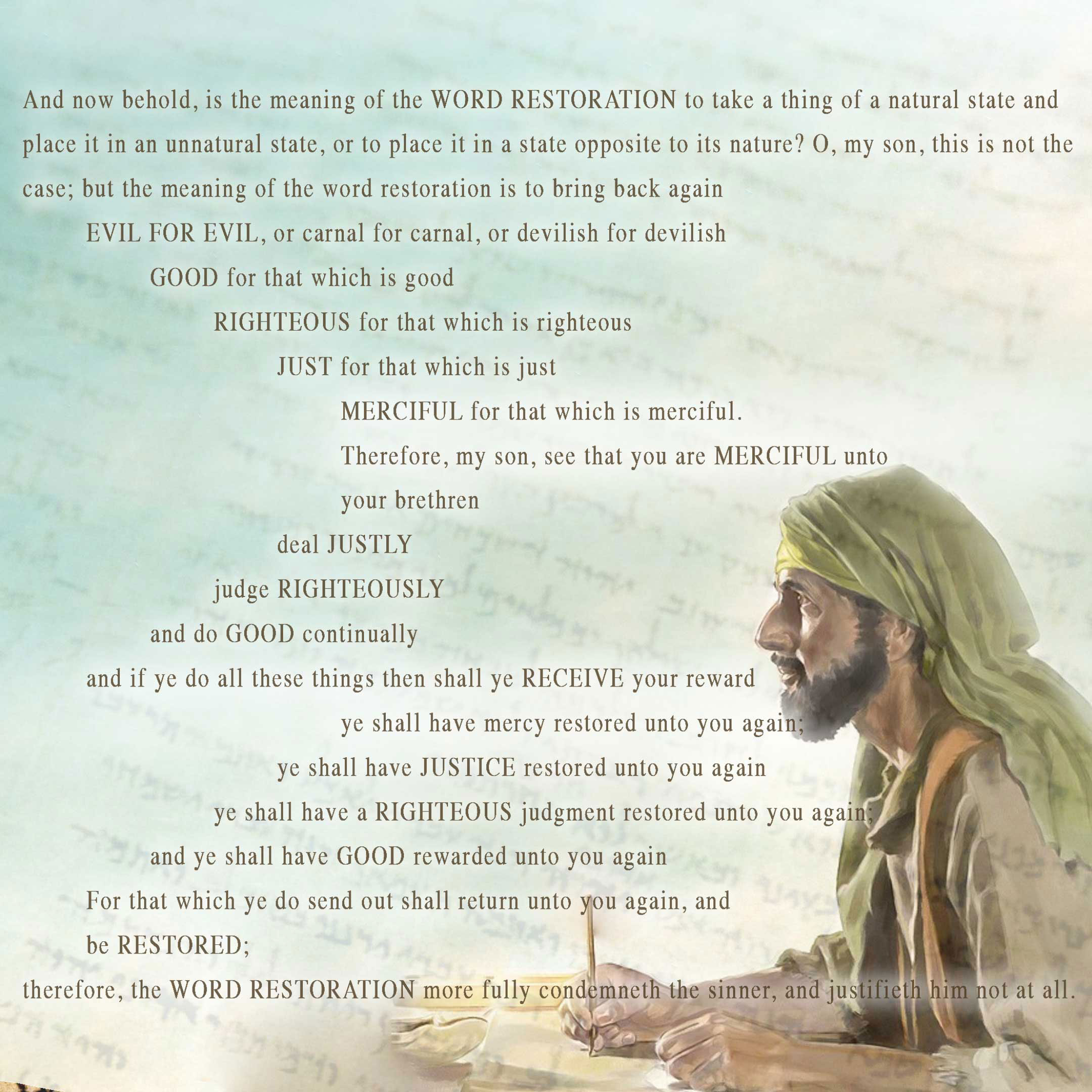 Several studies have shown it is highly unlikely that chiasmus appears in the Book of Mormon by chance. While all chiasms are not created equal, many Book of Mormon chiasms are highly deliberate and skillfully executed. Therefore, "As evidence of Book of Mormon authorship, the discovery of biblical-style chiasms in the Book of Mormon strongly tends to reduce the probability that Joseph Smith or any of his contemporaries could have written the book." Even on the unlikely chance that they had heard of chiasmus, there still remained the inordinate challenge to compose these well-constructed chiastic passages, without the use of any notes, during the rapid dictation process in the spring of 1829.

As explained by Welch in his ground-breaking 1969 publication, “Since the Book of Mormon contains numerous chiasms, it thus becomes logical to consider the book a product of the ancient world and to judge its literary qualities accordingly.” Chiasmus in the Book of Mormon may, therefore, help readers more deeply appreciate the literary brilliance of the book while simultaneously increasing confidence in its authenticity as an ancient text and elevating faith in its concerted testimony of Jesus Christ, who is without doubt the central figure of this sacred record.

Images from Book of Mormon Central.