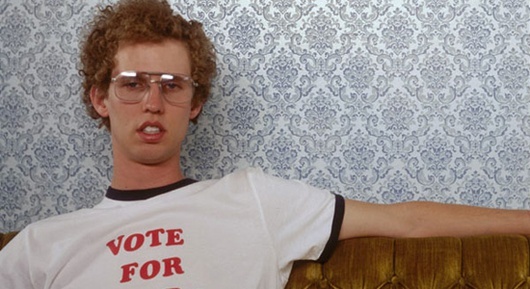 ► You'll also like: Jon Heder Talks His Mormon Faith: "It's Just a Part of Who I Am"

In the years since, his celebrity status has allowed him to have an impact on how the world views the Church—something he thought he gave up once he returned from his mission to Japan. “I was representing the Church on my mission, and now I’m representing the Church again in some ways,” he told USA Today in 2006. “I’m a Mormon. This is what Mormons do.”

Though some Church members distance themselves from their religious roots once they make it big in Hollywood, Jon has stayed true to his faith. In 2012, he told Vulture that after the success of Napoleon Dynamite he got “a lot of offers” for “raunchy” projects. He turned them all down. “It comes from how I was raised,” he said. “It’s just kind of who I am. These are the standards I live by.”