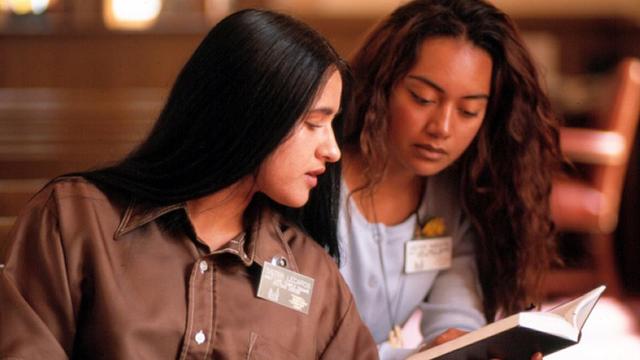 5 Ways Sister Missionary Work Was Completely Different When It Started

Almost 20,000 young women are currently serving full-time proselyting missions for The Church of Jesus Christ of Latter-day Saints. Tens of thousands have come before, and many more will follow. Women contribute significantly to the work of preaching the gospel in all the world and they have for many years.

But sisters have only been an official part of the missionary force since 1898. Prior to that, when the first women served as missionaries in unofficial capacities, things were a little different. Here are five ways female missionary work has changed since the Church was first organized, and three ways it’s stayed the same.

How sister missionary work has changed:

In the Church’s early days, the few women who served as missionaries rarely sought the call. Some were set apart to teach at Church schools or to be housekeepers while their husbands served as proselyting missionaries. Others were set apart to preach the gospel as opportunities arose while on vacations or while studying at universities. In any case, they didn’t submit mission papers and await a calling and assignment like young women do today.

Many of the women who served missions in the 19th century served “genealogical missions” that involved very little preaching. Because the Church was largely isolated in the western United States at the time, genealogical records were difficult to come by. Many women traveled to the eastern United States or to Europe to gather records. They were considered Church missionaries, even though their purpose was not to preach the gospel.

Missionary work has been a duty of the priesthood since the organization of the Church. But whereas single sister missionaries make up about 40 percent of the Church’s missionary force today, full-time missionary service for women was hardly considered a possibility until the late 1890s. Most of the 200 or so women who served missions prior to 1898 did so as exceptions to the rule.

Most young adult full-time missionaries do the same work today whether they are sisters or elders. But early in the Church’s history, male missionaries and female missionaries did dramatically different work. Men spent time preaching, proselyting, and baptizing while the women spent more time on their missions cleaning, cooking, and teaching homemaking skills to the women in the area. In some cases, the women also ran schools, did genealogical research, and presided over auxiliaries. But very few spent much time actively preaching until 1898.

Except for senior missionaries and mission presidents, missionaries today serve full-time while they are still single. But when the Church’s missionary efforts were just getting started, it wasn’t uncommon for young women to serve alongside their husbands with children in tow. One early sister missionary, Libbie Noall, gave birth while serving as a missionary in Hawaii. Another missionary, Katie Paxman, lost her baby daughter to illness while serving in New Zealand. Louisa Barnes Pratt brought four daughters with her on a mission to Tahiti. Such circumstances were common among female missionaries in the early days of the Church.

How sister missionary work is the same:

1. The Spirit directs the work

Women who served missions in the Church’s early days did so with very little guidance or direction from anyone except the Spirit. There was no MTC, no handbook, and in some cases, no companion to help the sisters stay on track. Most of the time it was just those early sisters and the Spirit working together to do what needed to be done.

While more resources exist for missionaries today, at its heart, the situation is the same. Missionaries serve, teach, and proselyte under the direction of the Spirit.

2. Men and women work together

Many of the women who served missions in the 19th century served as companions to their husbands. Every situation was different, with some women taking a more active role in preaching while others had different responsibilities. But in every case, the strengths of men and women complemented each other. Men and women continue to work together in the mission field, each using their unique strengths to build up the kingdom.

The Church started calling women as full-time, proselyting missionaries routinely in 1898. This change came about largely thanks to the effectiveness of women who had taught the gospel in England, Hawaii, and other areas. The unique perspectives of women as wives, mothers, leaders, and disciples brought many people to the Church who would have been unlikely to show interest otherwise. It is the same today. Every person who joins the Church has his or her own path to finding the gospel, and the unique gifts of women help many people along that path. 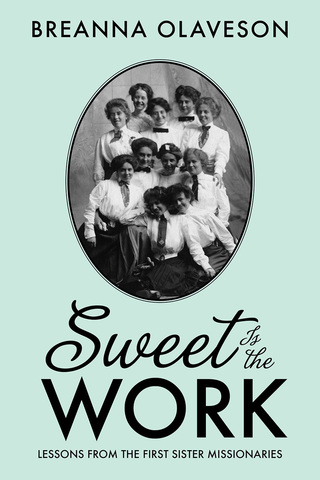 Breanna Olaveson is the author of Sweet Is the Work: Lessons from the First Sister Missionaries, available at Deseret Book, Seagull Book, and on Amazon now.