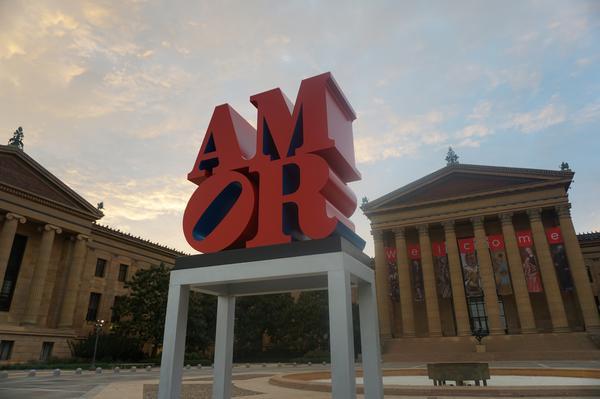 A funny thing happened after the guy I wanted to marry dumped me − I got tasked with producing a one-hour television special for KSL all about modern dating, love and marriage.

I now had to spend my days researching the very thing I really wanted to avoid thinking about. It felt like the plot to one of those sappy holiday chick flicks I get sucked into watching this time of year. However, my journey ends with optimism and new understanding of love and commitment, not a kiss and a spouse.

First I had to wade through data that seems especially depressing to a 38-year-old female member of the Church of Jesus Christ of Latter-day Saints (LDS) who has never been married.

According to a Time article published earlier this year, I'm at the epicenter of the dating crisis. In fact, the article used the alias Kelly Blake to describe the sad plight of a television reporter, in her late 30s, living in Salt Lake City, attending an LDS singles ward with a man-deficit, as an example of why faithful women face bleak prospects for a happy life. . . .

I set off in search of an expert who could help put this data in context and found Dr. Sam Sturgeon, president of Demographic Intelligence, who has been quoted in several articles from major media outlets that have labeled millennials as marriage averse. But when we met he explained the side of the story he said the media keeps missing:

Millennials value marriage but "by and large they don't know how (to get married)."

That became the premise for the TV special as I traveled around the country talking to experts and millennials. I wanted to learn about the most effective ways to teach those who want to get married how to do it in this crazy, digital age of impersonal text messages and overwhelming social media options.