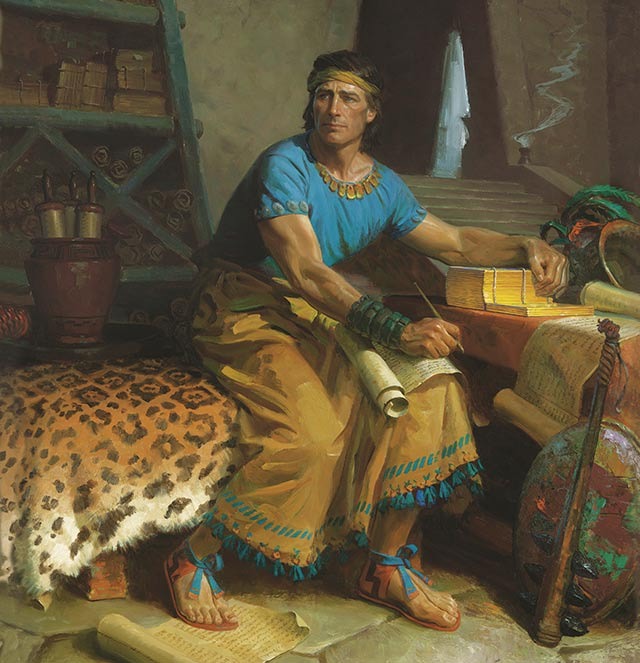 New Mormon.org Article: Who Wrote the Book of Mormon?

The Book of Mormon is a collection of inspired writings by prophets who lived on the American continent anciently. The main writer was the prophet Mormon, who abridged other records to compile the volume named for him. He engraved his record on plates of gold, and, many years later, these plates were revealed to the Prophet Joseph Smith by an angel in upstate New York.

After Joseph Smith received the plates from the angel in 1827, he translated them into English by the gift and power of God, and the Book of Mormon was published in Palmyra, New York, in 1830. Since that time, this sacred volume has been translated into more than 80 languages and over 150 million copies have appeared in print.

Read the rest of this story at mormon.org