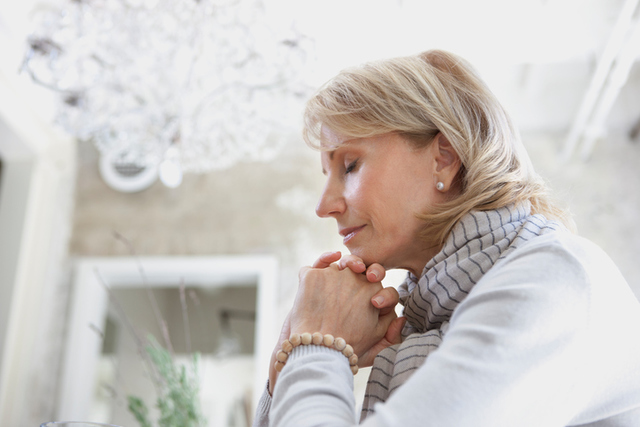 Praying to Heavenly Mother: What the Church Has Said About It

The following excerpts are from the Gospel topics essay "Mother in Heaven." Read the full essay here.

The doctrine of a Heavenly Mother is a cherished and distinctive belief among Latter-day Saints.

While there is no record of a formal revelation to Joseph Smith on this doctrine, some early Latter-day Saint women recalled that he personally taught them about a Mother in Heaven. . . .

Subsequent Church leaders have affirmed the existence of a Mother in Heaven. In 1909, the First Presidency taught that “all men and women are in the similitude of the universal Father and Mother, and are literally the sons and daughters of Deity.” . . . And in “The Family: A Proclamation to the World,” issued in 1995, the First Presidency and Quorum of the Twelve Apostles declared, “Each [person] is a beloved spirit son or daughter of heavenly parents, and, as such, each has a divine nature and destiny.” . . .

Latter-day Saints direct their worship to Heavenly Father, in the name of Christ, and do not pray to Heavenly Mother. In this, they follow the pattern set by Jesus Christ, who taught His disciples to “always pray unto the Father in my name.” Latter-day Saints are taught to pray to Heavenly Father, but as President Gordon B. Hinckley said, “The fact that we do not pray to our Mother in Heaven in no way belittles or denigrates her.” Indeed, as Elder Rudger Clawson wrote, “We honor woman when we acknowledge Godhood in her eternal Prototype.”