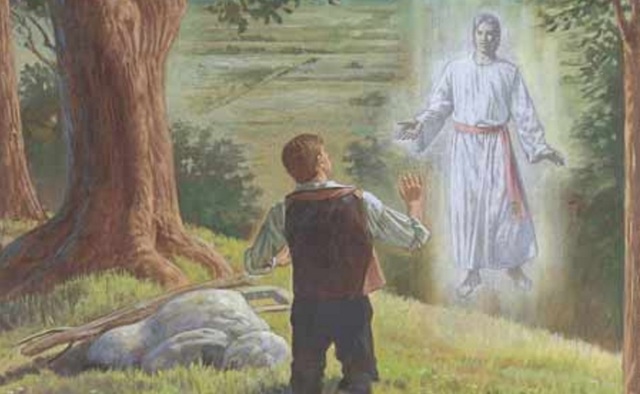 What Ever Happened to the Box the Gold Plates Were In?

While we know that the golden plates were taken by the angel Moroni, whatever happened to the box that Joseph Smith found them in the Hill Cumorah?

According to David Whitmer, Joseph Smith never retrieved the box from the hill. Instead, he kept the plates safe by hiding them in a hollow log near his house or other secure locations while he underwent the work of translation.

So, where is the box now?

Almost fifty years later David Whitmer was interviewed by a Chicago Times reporter who wrote that "three times has he [Whitmer] been at the hill Cumorah and seen the casket (box) that contained the tablets and the seer-stone. Eventually the casket had been washed down to the foot of the hill, but it was to be seen when he last visited the historic place.

So the truth is, no one knows where this box is today, or if it's even still at the Hill Cumorah buried under debris. But it's one of those Church mysteries that gets you thinking, what if?