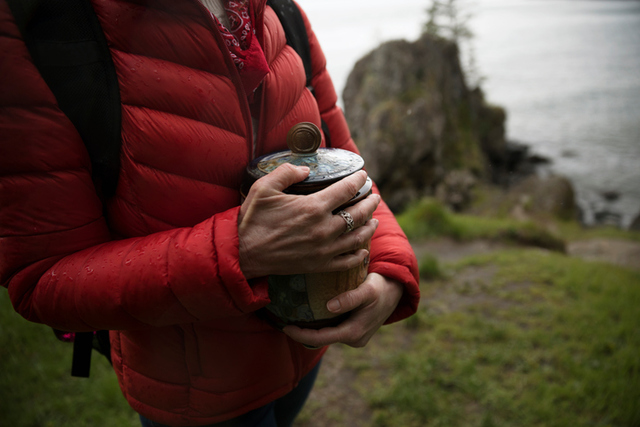 What the Church Has Actually Said About Cremation

Cremation is now more common in the U.S. than burial, and its popularity is expected to continue to rise, the Deseret News reported earlier this year. But what is The Church of Jesus Christ of Latter-day Saints’ position on cremation?

If you’re looking for the most cut and dried answer, consulting the Church handbook is likely the best place to start. It states:

“The Church does not normally encourage cremation. The family of the deceased must decide whether the body should be cremated, taking into account any laws governing burial or cremation. In some countries, the law requires cremation.

“Where possible, the body of a deceased member who has been endowed should be dressed in temple clothing when it is cremated. A funeral service may be held.”

While there have been several articles in Church magazines over the years regarding cremation, the Church has been fairly quiet on the issue since 1991 when an associate professor of Church history and doctrine at Brigham Young University, Roger R. Keller, wrote an article about Latter-day Saints and the practice of cremation.

After explaining the history and belief associated with cremation, Keller seeks to answer the question, “Where do Latter-day Saints fit into this picture?”

“We reaffirm the perspective that the body is good and, as a creation of God, is to be respected. . . .Ultimately, after consultation with the Lord and with priesthood leaders, the family must decide what to do,” he wrote, adding that “where there is no overriding reason to cremate, burial is still the preferred method of handling our dead.”

Keller concluded, “In the end, however, we should remember that the resurrection will take place by the power of God, who created the heavens and the earth. Ultimately, whether a person’s body was buried at sea, destroyed in combat or an accident, intentionally cremated, or buried in a grave, the person will be resurrected.”

This belief is supported by the following statement made by Brigham Young, who taught that in the resurrection “the peculiar fundamental particles that organized our bodies here, if we do honor to them, though they be deposited in the depths of the sea, and though one particle is in the north, another in the south, another in the east, and another in the west, will be brought together again in the twinkling of an eye, and our spirits will take possession of them” (Teachings: Brigham Young, 276.).

On the flipside, it would seem that traditional burial carries with it significant symbolism. In a 1972 New Era article, Spencer J. Palmer says traditional burial “symbolizes the gospel teachings of death, burial, and resurrection—the Atonement of Christ—and of baptism by immersion.”

It may also be of interest to Latter-day Saints to know that the Vatican issued a statement in 2016 on cremation stating that the Catholic Church “insistently recommends that the bodies of the deceased be buried in cemeteries or other sacred places.

However, their statement clarifies that cremation may be chosen because of “sanitary, economic, or social considerations,” and if it is, “cremation of the deceased’s body does not affect his or her soul, nor does it prevent God, in his omnipotence, from raising up the deceased body to new life.”