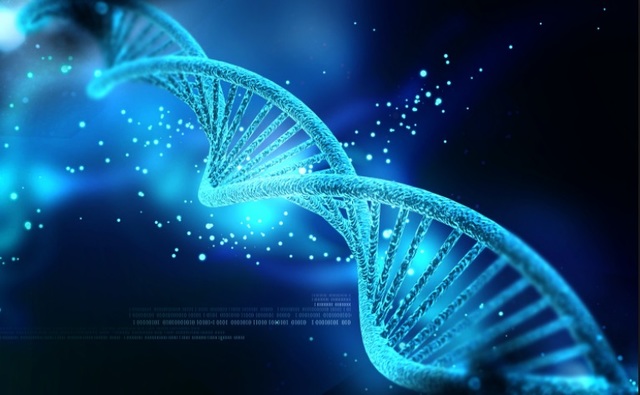 What the Church Has Said About Using DNA, Science to Prove or Disprove the Book of Mormon

The following excerpts are from the Gospel topics essay "Book of Mormon and DNA Studies" Read the full essay here.

The Church of Jesus Christ of Latter-day Saints affirms that the Book of Mormon is a volume of sacred scripture comparable to the Bible. It contains a record of God’s dealings with three groups of people who migrated from the Near East or West Asia to the Americas hundreds of years before the arrival of Europeans.1

Although the primary purpose of the Book of Mormon is more spiritual than historical, some people have wondered whether the migrations it describes are compatible with scientific studies of ancient America. The discussion has centered on the field of population genetics and developments in DNA science. Some have contended that the migrations mentioned in the Book of Mormon did not occur because the majority of DNA identified to date in modern native peoples most closely resembles that of eastern Asian populations.2

Basic principles of population genetics suggest the need for a more careful approach to the data. The conclusions of genetics, like those of any science, are tentative, and much work remains to be done to fully understand the origins of the native populations of the Americas. Nothing is known about the DNA of Book of Mormon peoples, and even if their genetic profile were known, there are sound scientific reasons that it might remain undetected. For these same reasons, arguments that some defenders of the Book of Mormon make based on DNA studies are also speculative. In short, DNA studies cannot be used decisively to either affirm or reject the historical authenticity of the Book of Mormon. . . .

Much as critics and defenders of the Book of Mormon would like to use DNA studies to support their views, the evidence is simply inconclusive. Nothing is known about the DNA of Book of Mormon peoples. Even if such information were known, processes such as population bottleneck, genetic drift, and post-Columbian immigration from West Eurasia make it unlikely that their DNA could be detected today. As Elder Dallin H. Oaks of the Quorum of the Twelve Apostles observed, “It is our position that secular evidence can neither prove nor disprove the authenticity of the Book of Mormon.”29

Book of Mormon record keepers were primarily concerned with conveying religious truths and preserving the spiritual heritage of their people. They prayed that, in spite of the prophesied destruction of most of their people, their record would be preserved and one day help restore a knowledge of the fulness of the gospel of Jesus Christ. Their promise to all who study the book “with a sincere heart, with real intent, having faith in Christ,” is that God “will manifest the truth of it unto you, by the power of the Holy Ghost.”30 For countless individuals who have applied this test of the book’s authenticity, the Book of Mormon stands as a volume of sacred scripture with the power to bring them closer to Jesus Christ.