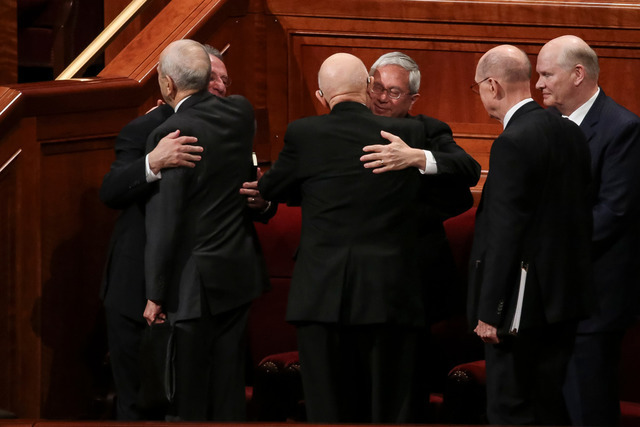 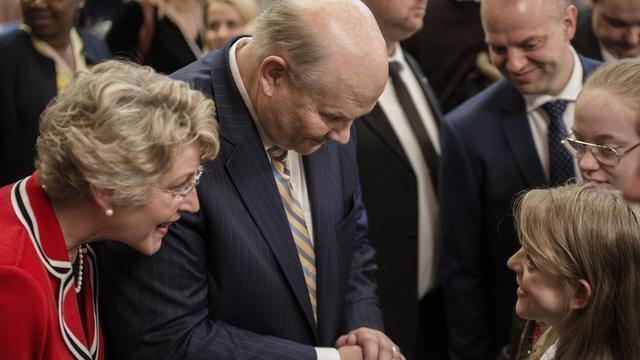 "In the Lord’s Church today, experienced priesthood holders work with those with less experience," Elder Rendlund writes in his new book The Melchizedek Priesthood: Understanding the Doctrine, Living the Principles.

"I had a wonderful service opportunity that demonstrated why the Lord uses this pattern to establish the Church. In a remote town, I asked a branch president—a relatively new convert and recently ordained elder—if he wanted to visit families in his branch one Saturday morning. The two of us ventured out. The first man we visited, Brother Thomas, was dying of AIDS. After offering comfort and support, I asked if there was anything we could do for him. Brother Thomas asked for a blessing. The branch president was asked to anoint and I was asked to seal the anointing. It was apparent that the branch president had never participated in blessing the sick. He held the plastic container of consecrated oil about ten inches over Brother Thomas’s head and squeezed out a very large drop that splattered on impact. The branch president then put his hands on Brother Thomas’s head and said, 'I put oil on your head to heal you. Amen.'"

Elder Renlund's Humbling, 13-Word Conversation with His Father That Changed His Life

"When I was released as a stake president, I was expecting a big thank you from the presiding authorities. I had worked diligently for years and felt I deserved such thanks," Elder Renlund writes.

"That Sunday afternoon, I visited my father. He was a man of few words. He listened as I grumbled about not being thanked. He said nothing. The next morning, however, the phone rang at 6:00 a.m. It was my dad. Without preamble, he said, 'I’ve been thinking about what you were saying. I have one question for you: Who were you serving?' Then he hung up. In that moment, my dad taught me a valuable and enduring principle about priesthood service." 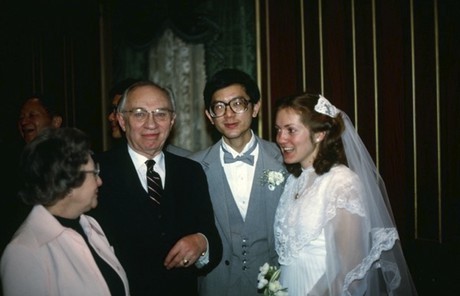 Elder Gong Shares One Aspect of Covenants We Often Overlook: "By Divine Covenant, We Belong to God and to Each Other"

During BYU Women's Conference this year, Elder Gong spoke of our need for one another and how that is essential to our covenants, saying, “We belong to each other. By divine covenant, we belong to God and to each other. Covenant belonging is a miracle.”

Noting how most ordinances in the Church link our personal names with the name of our Savior, Jesus Christ, Elder Gong taught, "Meant to be eternal, our covenants include God our Eternal Father and His Son Jesus Christ. Eternal covenants can bring the power of God’s love to give hope and increase love, to lift and transform, to edify and sanctify, to redeem and exalt." But in addition to the loving and lifting we experience from our Heavenly Father through covenants, Elder Gong shared that covenants require us to love and lift others in return.

In 1980, as Elder Gong kneeled across the altar from his new wife, Susan Gong, Elder David B. Haight, the temple sealer who performed their marriage ceremony, gave the couple advice that would shape the rest of their lives. “He told us always to have a calling,” Elder Gong says. “We knew if we trusted God and did our best, He would help us.” 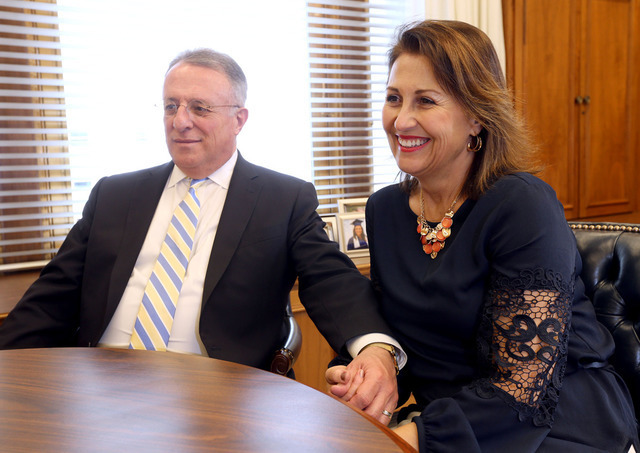 “President Nelson walked in and his eyes were very penetrating,” Elder Soares said about an appointment he had with the prophet just a few days before conference. “He sat down in front us, knee to knee. He held my hand and my wife’s hand . . . and then he extended the call. He told us the Savior wanted me to serve as one of His apostles.”

Elder Soares Shares How the 1978 Revelation Changed His Mission

As we celebrated the 40th anniversary of the revelation that extended the priesthood to all worthy male members of the Church this year, Elder Soares shared how this revelation impacted his mission in Brazil. “After the revelation, the gospel spread out everywhere across Brazil,” he told the Church News.

“We saw many cities being opened for the teaching of the gospel, and more and more people accepting the gospel. . . . I had been on my mission for seven months and was serving in an area of the country where many people had the opportunity to be blessed by the gospel because of that revelation." Elder Soares' daily missionary work changed as a result of this historic change. “As a missionary, my capacity to share the gospel was enhanced because I could talk to everyone,” he said. “I could go among all people without considering circumstances of life. The gospel was for everyone — and now I was able to fully share the gospel with everyone.”

Lead image by Spenser Heaps from the Deseret News